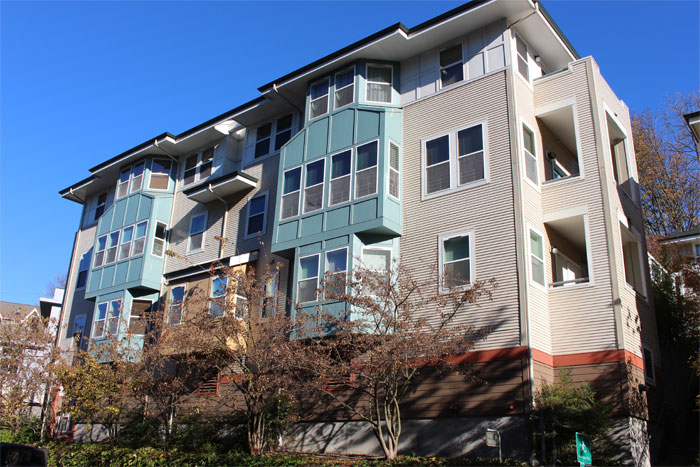 I prepared all agreements among members, condominium declarations or proprietary leases for Puget Sound area co-housing communities, by meeting with members, participating in their consensus-building processes and explaining the way in which such agreements take the projects from start to finish. 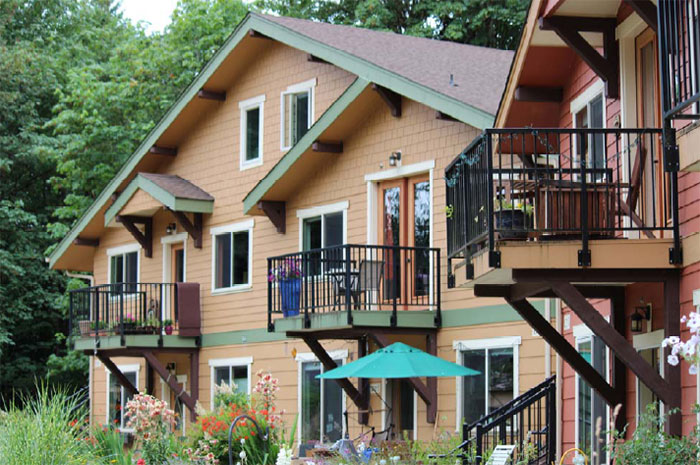 Each of the cohousing projects were unique, and created their own special community environment. The Winslow project adopted a traditional lease structure for its membership; Seattle and Olympia chose to use a condominium‐based organization for their communities. The urban environment of Seattle’s project at Jackson Place contrasted with the suburban environments of Woodard Lane and Winslow, yet the suburban settings were also very different. Woodard Lane’s four unit apartments contrast with the Winslow townhome approach.